How many people wonder about the rates of VAT on Spanish ham? What is the law about ham products and VAT? Is it different for shoulders and hams, or for other Iberico products? All your questions are answered below.

What's the law on VAT and Spanish ham?

The Spanish government is currently discussing reforms of the VAT rules that could seriously adversely affect the whole sector, and drive up VAT across the board. For now, though, the only rules you need to worry about are those dating from the last round of reforms in July 2012. These laid out the rules as they apply to meat products, including all Iberico ham and meat products. 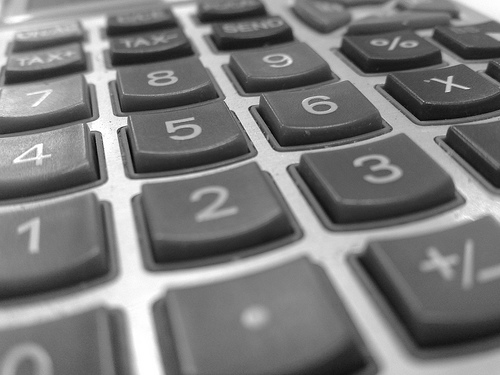 Currently, all pork products are subject to the same tax rate. This is laid out in the document (Spanish Language) 'BOE 312, Article 91,' published December 29, 2012. Ths sets a 10% rate of VAT on Spanish ham for both domestic and export purchases. Thus we can see that the VAT on Spanish ham, whether it's acorn-fed or recebo, shoulder or ham, cut or whole, is the same as that levied on all other foodstuffs in the same category.

This VAT on Spanish ham is the same in all EU countries, so whether you're buying from the Iberian peninsula or anywhere else in the EU, the rate will be the same. That's very positive for the expansion of the meat industry, with a level playing field across the EU. Iberico ham is the jewel in the crown of the EU's meat industry, and a VAT regume that enlarges its market helps everyone.

Thus the doors are open to put Iberico ham on British, French and German tables as well as Spanish ones. That can only be positive for increasing the prestige and renown of Spanish ham products, building a reputation across the continent for this delicacy.

However, the VAT rules don't put Spanish ham in a 'premium' category all by itself. Instead, it's in the same category as necessities and less prestigious products. This, too, is a positive step: not only does it lighten the burden on the purchaser, but it helps to cement in the minds of Europeans the idea that Spanish ham is a part of everyday life.

In the case of home delivery through Internet sales platforms, VAT is the same as any other purchase method. All that's required is to add the cost of transport, which is calculated based on distance and the weight of the package.

Overall, the percentage paid is smaller than that paid in a store or supermarket, so it's the best way for many of us to enjoy great Spanish ham, as it's more affordable and available over a wider area, with far greater efficiency and convenience.